Army ROTC has been part of WSU since its beginning and is the university’s oldest program, having been in continuous operation since 1892! For well over a century, we have carried on the proud tradition of transforming students into the nation’s finest U.S. Army officers. This path is not for the faint hearted; it has a toll and is paid in resilience and excellence. Expect to apply yourself, think critically and see a change within yourself.

Washington State University’s Department of Military Science was one of eight original departments at Washington Agricultural College (WAC) in 1892. Military Science Lower-Division courses were required for all male students as part of the Morrill Land Grant Act up until the All-Volunteer Military was implemented in 1976. An estimated 10,000 students have participated as cadets and WSU has produced over 7,000 Lieutenants for the U.S. Army

Pullman was an ideal location for both the college with its Corps of Cadets and the training grounds for early U.S. Army regiments. Collectively these units were and integral part of both the college campus life and Pullman culture.

Click here to open a comprehensive timeline of our program history and past leaders of the battalion. 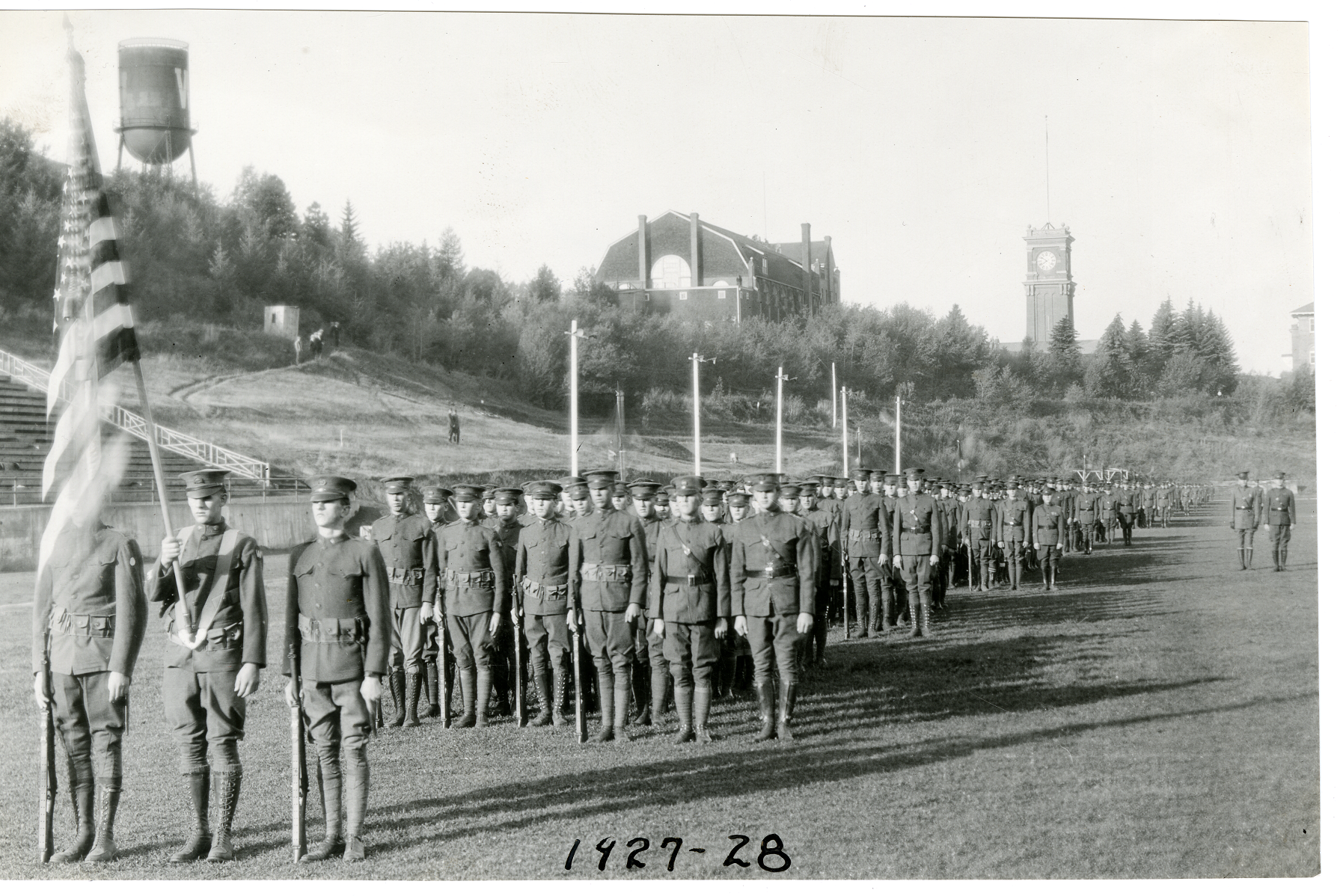