A closer look at how the Cougar Battalion makes an impact, both on and off campus. 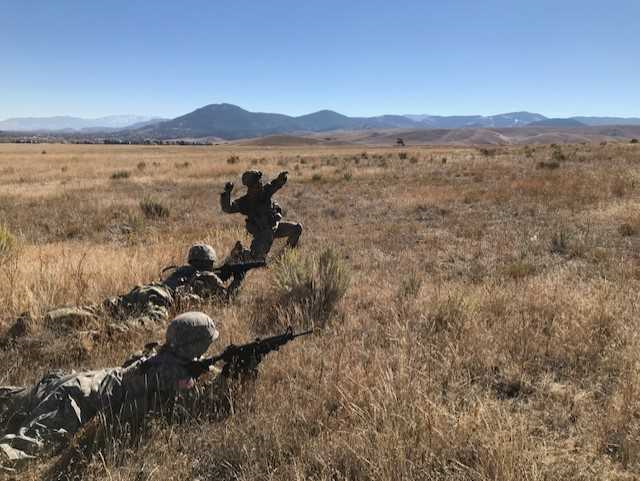 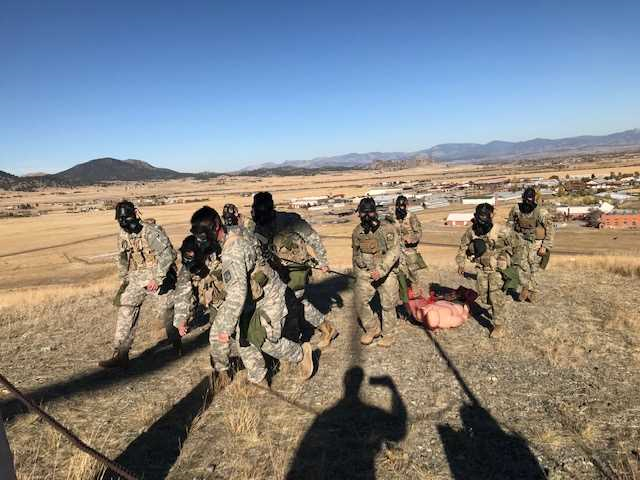 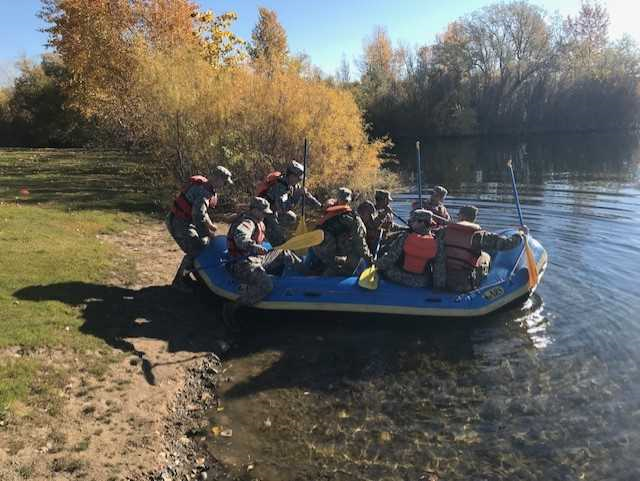 The Cougar Battalion Color Guard is charged with the task of presenting the colors at Washington State University football games and other special events. Their season runs from September through December. As one of the most visible components of the Cougar Battalion, the guard is required to maintain an exceptional level of appearance and conduct when in front of people. Despite the added responsibility, those on the color guard all agree that the experience is well worth it and very enjoyable as well.

The Washington State University Cougars football team plays in Martin Stadium to sell out crowds of over 40,000 people. Cadets help with stadium security, provide the color guard at each game, and lowering the flag. Every cadet gets to experience the excitement of Cougars football firsthand while raising money for the battalion.

We are a non-profit service organization supporting the Military ROTC Units of Washington State University. Our Association promotes the interests of the ROTC Program and its alumni in many ways:

Detail More Than Raising, Lowering Flag: Twice a day, on U.S. military posts around the world, time appears to stop as honor is rendered to the Colors. The Flag is raised or lowered while a bugle plays over the installation’s speaker. All cars come to a stop, Soldiers salute and civilians place a hand over their hearts. The flag detail at Washington State University consists of ROTC Cadets who are charged with the responsibility of caring for the Colors and signaling the beginning and the end of the duty day.

Honoring our veterans in the local community is very important to the cadets of Washington State University Cougar Battalion. The WSU Army ROTC participates in events year-round that honor our veterans, such as the annual POW/MIA Retreat and the Veterans Day Parade. They visit veterans to hear about the abundance of experiences veterans have to share.

Other on Campus Activities

Dining Out is a formal Army banquet held once a year. At this event, a guest speaker provides insight based on his/her own experiences to cadets. In the past, speeches have been made by the cadre, Cougar Alumni Association members, current officers in the military, and other highly respected members of the military community.

WSU Cougar Battalion have been marching since the original festival was organized in 1989. The objectives of the festival were to promote tourism to the Palouse Region and to promote the locally grown pulses, particularly lentils. Cadets have always ran the Tase T. Lentil 5K Fun Run (named after the festival’s 8-foot-tall, lentil-faced mascot was christened Tase T. Lentil). The initial festival drew a crowd of approximately 4,000 people. Each year, the citizens of Pullman, Washington congregate to enjoy, celebrate, and revel at The National Lentil Festival, a food festival honoring the lentil. The festival takes place every year the weekend before classes resume at Washington State University, also in Pullman.